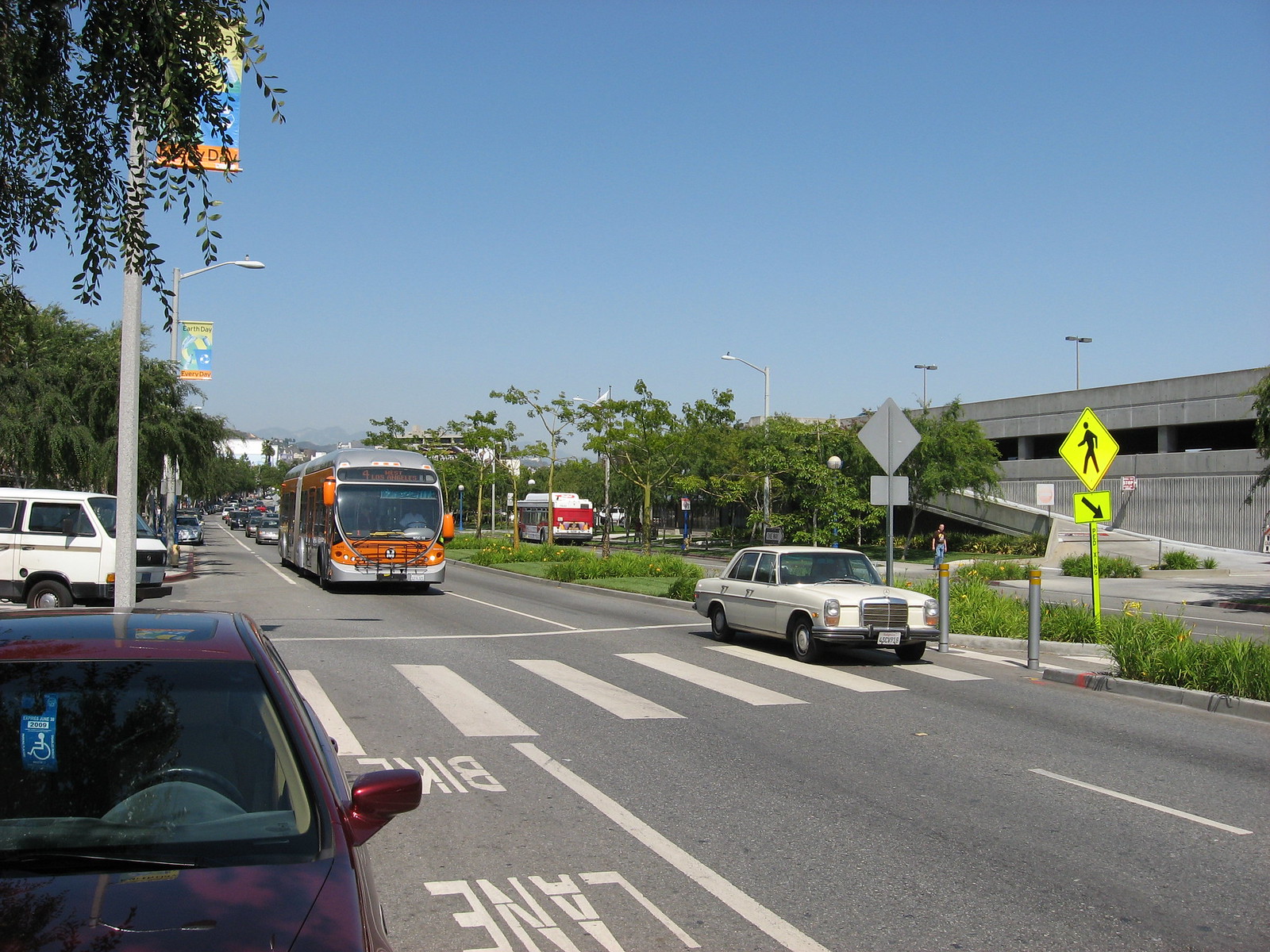 There are moments when I am glad I left Southern California for good in 1996.

Leading up to this weekend, Los Angeles had been scared to wits by this so-called “Carmageddon.” Exactly what is happening is the State of California’s Department of Transportation (CalTrans) decided to shut down a significant stretch of the San Diego Freeway, officially known as Interstate 405, for a demolition job on a high bridge over the Sepulveda Pass. They needed a weekend to complete this phase of the work.

Why the fear mongering? It is a joke, really. In inside joke amongst all agencies involved in the project: The City of Los Angeles, CalTrans and the Los Angeles County Metropolitan Transit Authority (Metro). Yet, the humorous tag line was used to help prepare the thousands of motorists using the Sepulveda Pass to either find an alternative route or use Metro to go between the San Fernando Valley and the western communities of Los Angeles, Santa Monica, Beverly Hills, West Hollywood, etc.

By calling it “Carmageddon” is perhaps a bit too fantastical. True, Interstate 405 is one of the busiest stretches of limited access roadway in this country. Traffic on the 405 has truly no end in sight as southbound motorists find themselves moving slowly from the bottom of the Sepulveda Pass onto the South Bay Curve. This stretch serves as the primary freeway to get to Los Angeles International Airport.

The “cammageddon” joke turned old rather quickly. A scene from a movie called “Downfall” where the Hitler character reacted to the potential end of World War II was given an interpretation card exposing his displeasure over the closure of the 405. Messages on social media outlets by official organizations and others made light of the joke to stretch the importance of this key closure to the point of annoyance.

Having grew up on going back-and-forth over the Sepulveda Pass, I know that joke would inconvenience a car-borne Losangelino. However, this is a golden opportunity for a city to experience something it has been working on crafting for the past few decades: It’s public transport system. Metro is offering free rides on its subway system and 26 bus lines on the Westside. Though, I was wondering why Metro didn’t offer those free rides on key Valley routes that could feed to the other side of the Santa Monica Mountains.

To make things more interesting, JetBlue offered a $4.00 fare for a shuttle flight between Burbank’s Bob Hope Airport and Long Beach Airport. You’d think this is a joke gone too far for a waste of a 45-minute flight between two smaller metropolitan airports? That is whether passengers can wait for the Long Beach Transit bus to swing by the terminal to get them either downtown or connecting into Orange County.

This is not the first time Losangelinos were scared out of their automobiles due to impending traffic nightmares. Some of us might remember the 1984 Summer Olympic Games. The RTD, the city and the Olympic Organizing Committee told us that if we don’t take the extra number of buses being offered to the key venue and celebration sites, we would clog up the freeways to epic proportions and continue to keep up the bad air quality the region was known for. By the end of the first week of the Olympics, the ABC broadcast team remarked how clear the air became – all of the sudden. A huge number of us took the extra RTD buses and used Olympics tokens to get around our precious city for almost the entire length of the games. That was until all our cars showed up sometime between the end of the men’s marathon and Lionel Ritchie’s appearance at the closing ceremonies.

Did the joke and subsequent planning using Metro worked so far? A scan of some of Southern California’s media outlets point to things maybe going “too well.” Transit outlets, including Metro and Metrolink, experienced higher than normal usage. Motorists did find alternatives, such as old Sepulveda Boulevard or one of the winding canyon roads between the Valley and the Westside – Beverly Glen Boulevard, for example – to be mainly free of traffic. Others decided to get a room near LAX to stay before boarding their flight to avoid any potential traffic issues altogether.

Then again, I’m posting on Saturday. Sunday is a huge day for traffic on the 405 with flights coming full into LAX. Plus, the region will again prepare for Monday’s commute – which we know goes every which way but loose throughout the Southland.

My apologies to the band Def Leppard for butchering the title of one of their singles from their 1987 album "Hysteria." It was too rich to pass up…