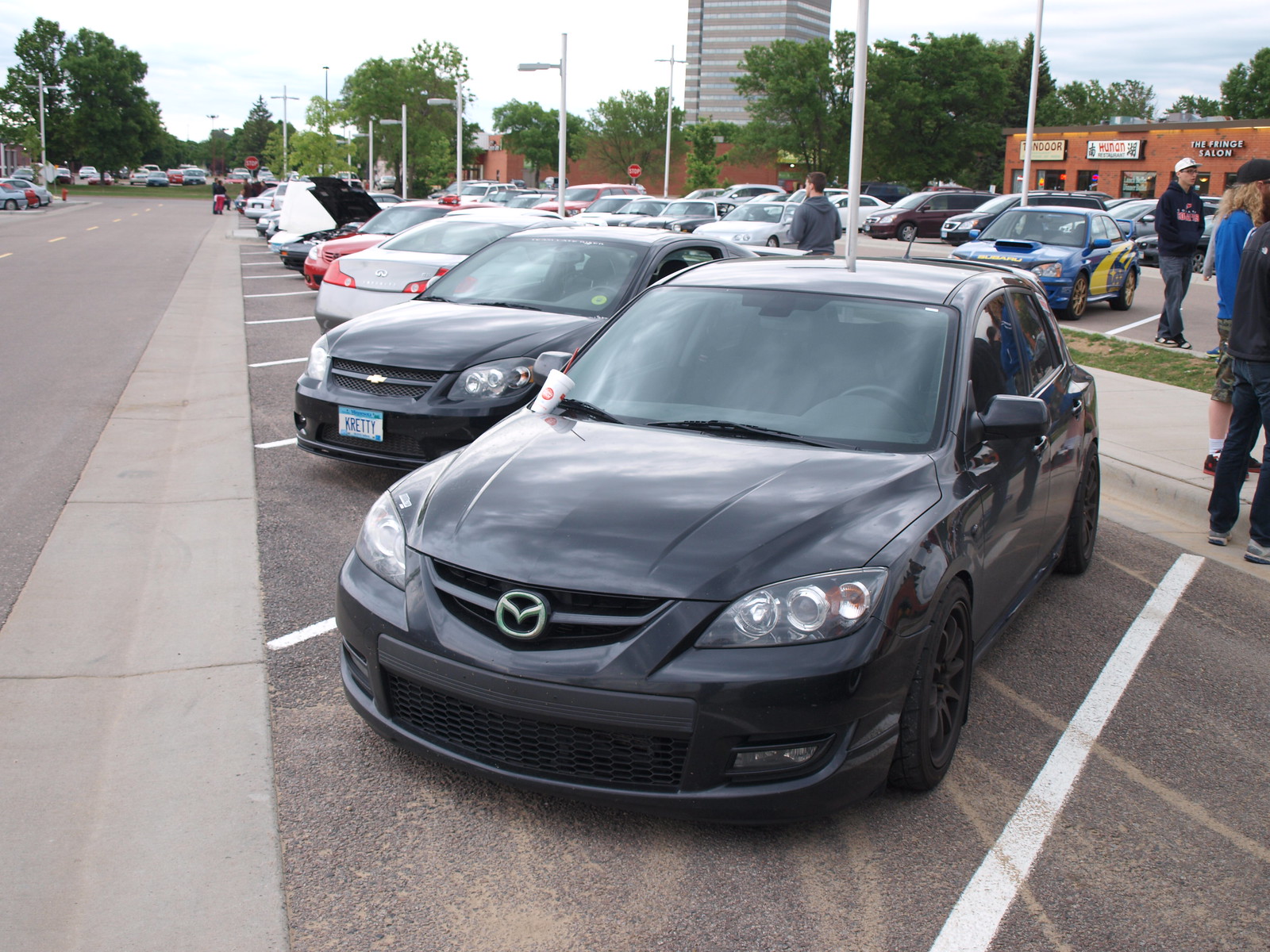 If you are trying to find it online, there are plenty of outlets to check out. From mainstream automotive outlets to the small enthusiast website to Facebook, Twitter and online forums, a car person has a lot that just scratches to surface to explore. A list could be compiled, but it would not even cover every nook and cranny in the automotive online universe.

Where do you find a car community?

If you are trying to find it online, there are plenty of outlets to check out. From mainstream automotive outlets to the small enthusiast website to Facebook, Twitter and online forums, a car person has a lot that just scratches to surface to explore. A list could be compiled, but it would not even cover every nook and cranny in the automotive online universe.

What if you want to convert the online experience into the real world? What if you wanted to plug into the car culture right here in your neighborhood? Again, there are plenty of outlets for enthusiasm that are available within a Google search. Still, you are just scratching the surface as there are many groups living under the radar that may take a few searches on Facebook or online to find.

Here in the Twin Cities, there are many outlets to fulfill your want of a car community. The same rule applies – there are many that are easily found through a search engine online. Then, there are a lot of underground groups that may take some stumbling around to connect with. It is a matter of finding out what is exactly out there.

A few weeks ago, I had the fortune of connecting with a local group that specializes in the latest rear-drive Chrysler products – the LX platform. Word got out via Twitter about a weekly meeting at the Sonic Drive-In restaurant in Bloomington. It was on a Friday, which makes sense for being the traditional end of the workweek. Just so happens that I am connected with one of their members via Twitter. I have never met said person, but it would be a good opportunity to check things out.

In talking with some of the Frozen North LX members, I got a sense of seriousness about the vehicles they drove and how much they poured into individualizing their rides. Some even discussed future ideas both aesthetic and performance enhancements. The ideas were quite dizzying, but understanding how Chrysler's LX platform lent itself as an open canvas for customization, I completely understand the notion of "sky's the limit."

The best part about my brief, rain-shortened meeting with the Frozen North LXers: Sharing of information. They were curious about the Dodge Dart I drove in Austin, as I was curious about their customizations and their place amongst the "Moparian Nation." A car community usually takes flight during these exchanges of knowledge.

On a separate occasion, I was at my usual Wednesday coffee klatch in Uptown Minneapolis when a familiar face showed. I have not seen this guy in a few years, but I knew he was a huge Mazda enthusiast with two of Hiroshima's finest in his garage. We chatted – a lot. Then, he mentioned that he normally shows up at the same Sonic in Bloomington with a hodgepodge of enthusiast automobiles every Wednesday night. We agreed that I might check that out as well.

The Wednesday night group met at the Sonic in Bloomington, the same location as the Frozen North LX club. This time, it appeared to be a more diverse group of vehicles on display, though the crowd was younger for the most part. With the exception of a couple of vehicles, everything on display had at least one major modification. A few vehicles simply were extreme works of automotive art.

You may find these cars at the local Cars & Coffee in Chanhassen, but some complain of the traffic and the attitudes of some in attendance. Here, on Wednesday night, there was little to no attitude present. The rule of thumb is simple: If you love cars and do not have a toxic personality, they will welcome you.

The atmosphere was not uncommon with a younger car culture. The owners had no problems with this older auto scribe with his DSLR taking photos and talking with them about their modifications. They liked the fact that I was impressed with their handiwork. A duo of 1988 Toyota Supras caught my eye. Rarely do you see these beasts in these parts, but their young owners took the time to maintain and modify their Supras without going overboard.

The cross-section of vehicles alone was staggering. There were plenty of Subaru Imprezas, Mazda3s, RX7s, Honda Civics, Acura Integras and Volkswagen Golfs to be seen, along with an early-1960s Ford Falcon and a 1970 Plymouth 'Cuda stacked with a 440 cubic-inch V8 and a "six-pack" underneath the hood. This was not a mere car show where everyone had to be impressed with each other – you brought your friends along for the ride, provided you don’t blast your car audio system and/or push the throttle to 11.

As an extension of this group, there were other activities abound. Some of the enthusiasts brought radio-controlled cars along to play with. Others had skateboards and hackysacks. It was quite the atmosphere – part show, part hang out, all safe and sane.

Not everyone welcomes this Wednesday group as enthusiastically as the participants and the personnel at Sonic The Bloomington police showed up due to a complaint by one of the shop owners of a small strip mall behind the Sonic. The problem has been with the overflow of vehicles parked in the lot between the Sonic and the shops. The solution was to get some of the vehicles out of the parking lot before a tow truck could be called. Unfortunately, the vehicle I was reviewing that week was parked at that lot. I ended up moving it elsewhere.

Both meet-ups had me pondering the notion of a car community as a localized network of enthusiasts with some form of common ground – one of the definitions of this idea. These are small meetings that were probably off of the radar, but in essence necessary to embody some sort of offline connectivity amongst the enthusiasts.

There is a through-line in witnessing these meets. The idea that the automobile speaks equally with its owner engages the greater sense of a car community. When a few are gathered with their equal partners at a point of meeting, you create a sense of camaraderie and openness to anyone who wants to be a part of the scene. That is, of course, you respect the machinery, the people and the surroundings you are in.