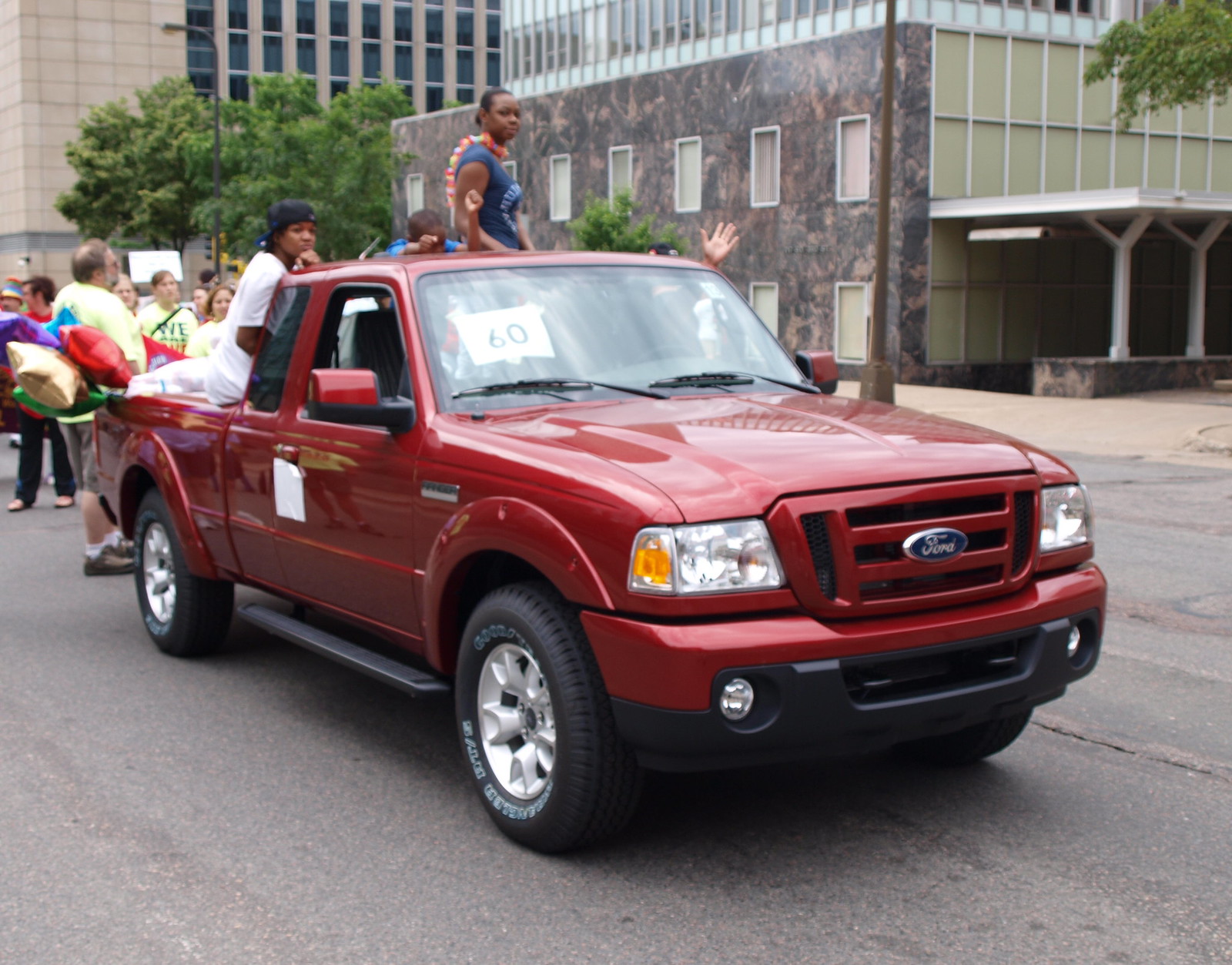 Once upon a time, almost every major city in this country had at least an automotive plant. These plants were originally designed to shorten the time and distance a vehicle can get to a potential customer, as well as create jobs for the local economy in that particular metropolitan area.

As time went on and market segmentation became a reality, these plants simply went away. Los Angeles used to have two General Motors plants and a Ford plant. They were gone by the mid-1980s. The Bay Area may see life at its old GM plant in Fremont.

In the Highland Park district of Saint Paul, one such plant has been operating since the heyday of the Model T. Built in 1924, Ford’s assembly plant on the bend of the Mississippi River is the oldest in operation in the company. The site was chosen for its riverside location to harness hydroelectric power for the plant. A dam was built in 1929 to do exactly that.

In 2008, Ford decided that it would close the old plant in Saint Paul by 2011. Reports state that its closure will come before Christmas.

The reason behind the closure is wrapped up in one word: Obsolescence. Not just because the plant has been operating since the 1920s, but of the product it currently builds: The Ford Ranger pickup.

The current North American Ranger pickup had been replaced elsewhere with a new version of the truck currently built in Thailand and South Africa. Since 1982, Ford’s domestically-designed and built compact pickup was seen as the most inexpensive and fuel efficient way to get into a pickup. It’s capacity may not be as great as it’s slightly larger competition, but the Ranger served a purpose for both recreational and commercial customers.

However, Ford felt that the Ranger had been outmoded in a time when the F-150 still mattered. There were a few options discussed, ranging from importing the new Ranger out of South Africa via the “Chicken Law” to creating a sub-F-150 that would be in the neighborhood of the RAM Dakota in size and stature. Regardless, Ford wants to shut down the old Saint Paul plant and send its workers onto the Minnesota’s unemployment rolls.

It brings up a series of questions: Why close this plant? Why close a facility that had the best productivity ratings and numbers amongst Ford’s North American facilities? Why contribute to the economic mess as facilitated by the Republican caucus in the Minnesota state legislature – as we watch the state’s government shutdown due to a refusal of understanding its ramifications?

Also, does closing down the Twin Cities Assembly Plant run counter to Ford’s plan to bring production of global products to these shores? Though they have cancelled a larger scale production plan for the C-Max small MPV in North America, Ford will continue importing Transit Connects from Turkey and with the potential of augmenting them with Rangers from South Africa – on the backs of furloughed North American workers.

Certainly, Ford avoided following GM and Chrysler into bankruptcy court. They did so by making these choices with a promise to create a global Ford lineup for all markets. So has GM. However, every week, GM made some announcement on additional investments into their North American facilities to make way for centralizing production on these shores. Chrysler also made commitments to its current facilities as the five-year plan continues to develop with the integration of Fiat’s platforms onto North American products.

But, Ford? Grand plans to do the same had been scaled back. Ford’s bottom line may have taken a soft hit, but one wonders how much more of one would happen if they import a vehicle whether there is a free trade agreement in place or not.

Complicating matters have been Mazda’s withdrawal from the Auto Alliance plant in Flat Rock, Michigan. If Ford’s bottom line has to be saved, it would potentially mean another plant closure with jobs furloughed and a popular product – the Ford Mustang – needing to find a new home. Would that mean shuffling production with products, such as the F-150 pickup, to make way for the Mustang? And, could the Twin Cities plant be in play for such a production shuffling?

The reality of automotive assembly in this millennium is to consolidate production closer to a more centralized supply chain of parts and components needs to build these vehicles. This was the case when assembly plants and suppliers were in almost every metropolitan area. The reality has changed with automotive suppliers appearing to be non-existent anywhere west of Chicago – with only a few remaining exceptions.

This is a tough issue to tackle, since I understand the basic arguments on both sides. You do not want to lose jobs and further tax the state coffers with more unemployment claims. However, if production capacity needs to be rationalized somewhere, how can one go about it without impact the overall economy?

Nonetheless, I hate seeing an old automobile plant shutter. I’d also love to see whether Ford could do something with these workers to employ them somewhere else. My heart goes out to the men and women of the United Auto Workers Local 879, some of whom I met as they made their way onto the parade tour during Twin Cities Pride. I hope there is a way to ensure their futures are solid after the last Ranger exits the line.