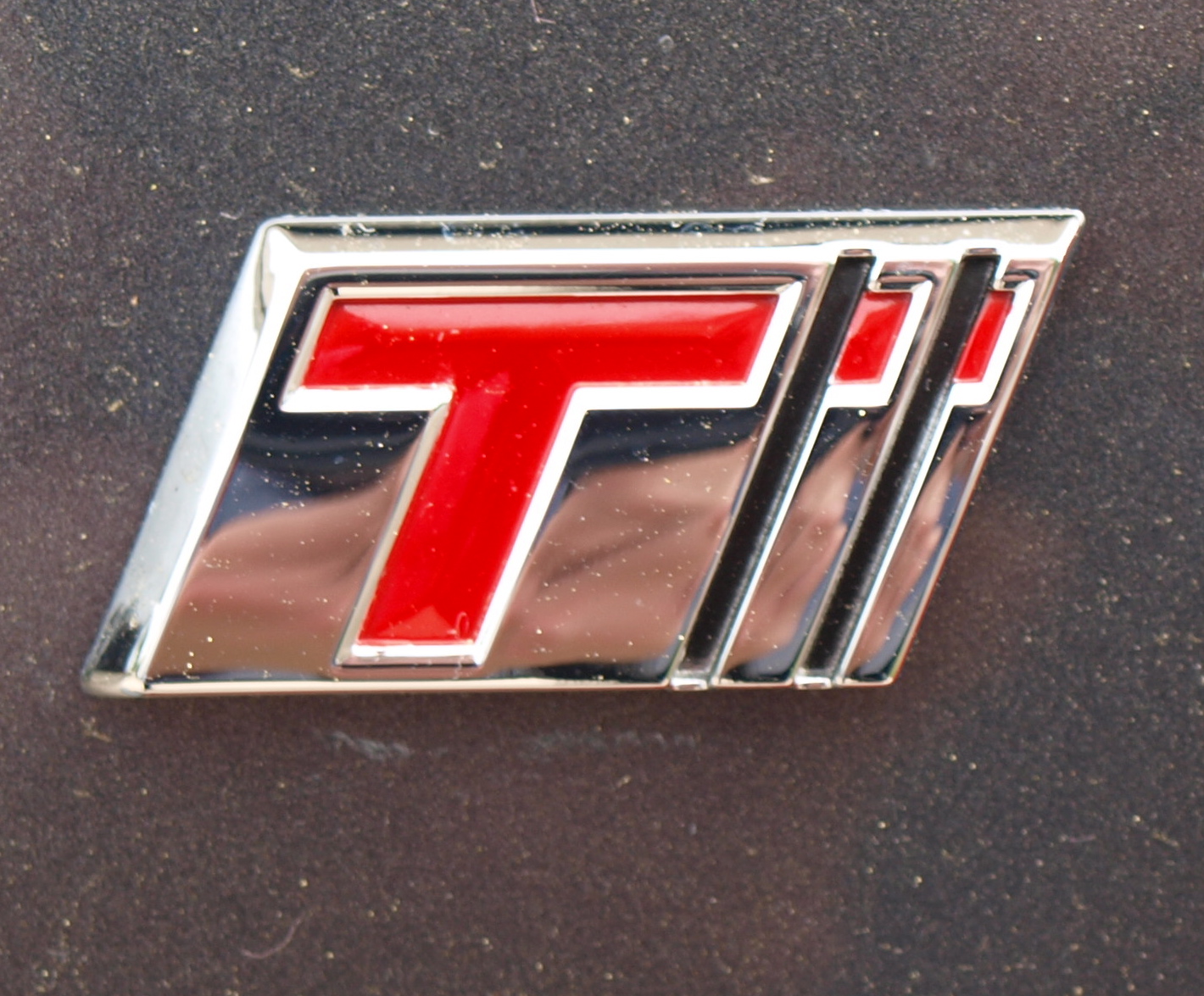 While some people would say: "We have too many automotive awards out there." I said: "Why can't I do one?"

While some people would say: "We have too many automotive awards out there." I said: "Why can't I do one?"

In 2007, I brought the Vehicle of The Year award to the masses with scoring already calculated to determine a winner. Little did I know that it would be one of the tightest races in its history!

In its short history, it has made quite an impact.

Just five vehicles have been given this nod. Let us explore those five through the lens of your favorite regular feature – My Favorites. Therefore, here is a recap of the first five #VOTY winners.

2007 – HYUNDAI SONATA: A close race between the Alabama-built Korean mid-sizer and two Toyotas sparked a heck of a lot of controversy for its scale. The Sonata won by a nose because it represented a middle ground for a company trying to find its way on the global markets. Hyundai knew it had to have a solid performer and a wide variety of experiences to tract a good audience. The basic GLS satisfied the family on a budget, while the SE showed off its sporty side. The top shelf Limited offered plenty of luxury for a good price. Under the hood, the 2.4-liter four-cylinder did not disappoint and the upgraded 3.3-liter V6 made things a bit faster. In all, the Sonata just drove fine, yet ahead of the curve loading itself with safety features most of its competition began to offer standard at the time. Maybe it was appropriate for the Sonata to receive the first #VOTY as it would represent how the next four would wind up with the award.

2008 – NISSAN ALTIMA: After a battle between it, the Mazda6 and the Hyundai Genesis, another mid-sized sedan took the honors in another tight race. What the Altima offered was a sportier package without offending mid-sized sedan buyers. The starting point for consumers was the S with a solid 2.5-liter four-cylinder engine and ample room for a family of four. Uprated models, such as the SE and SL, enticed Nissan buyers to get more equipment and the latest technology within its package. Those models came with Nissan's VQ35 – a 3.5-liter V6 powerhouse. Both engines were channeled through Nissan's Xtronic CVT, which had its moments of sluggishness and lack of torque response. Though not perfect, the Altima did become Nissan’s top seller over the course of the life of its generation. The Altima won on its charm – a trait that sometimes comes into play even through the public vote phase.

2009 – BUICK LaCROSSE: As General Motors began emerging form its post-Bankruptcy stupor, Buick decided it was high time to reinvent themselves. Though some might credit the Enclave crossover as doing so, it would be the LaCrosse that would illuminate the path towards this image change. The big Buick arrived with bold styling inside and out and the promise of better days for the Tri-Shield brand. It did deliver with its standard 3.0-liter V6, though you would be more apt to select the CXS and its 3.6-liter V6. The CX driven for the review offered plenty of content and luxury even at an entry point for the model. Though the LaCrosse signaled Buick’s new direction, the brand was far from done. In fact, the LaCrosse is doing its best to keep people in the showroom in North America and in China.

2010 – HYUNDAI SONATA: A repeat winner is not something you predict. It just happens. In this case, a new Sonata arrived early for the 2011 model year and simply changed the mid-sized sedan class altogether. It begins with the Fluidic Sculpture design language Hyundai introduced used to thrust its mid-sized sedan onto the public. Everyone's retinas were adjusted to see this design tour-de-force by a company that kept at it since its arrival in North America a few decades ago. Under the hood, Hyundai offered up another audacious statement: A direct injected four-cylinder lineup with high fuel efficiency. The V6 was dropped in favor a turbocharged four, while a parallel gas-electric hybrid joined the lineup. With everything changed, the Sonata took Hyundai onto another plateau. It not became just a mere competitor in one of the hottest market segments in North America – it became a game changer. #VOTY voters love game changers.

2011 – BUICK REGAL: This would be the tri-shield's second #VOTY and perhaps one that yielded plenty of discussion afterward. The race to the #VOTY wound up tight between it and a rear-drive, slightly more upscale and similarly sized sedan (and coupe-convertible) from Japan – the Lexus IS. The global Buick edged for the award with its first physical handoff ever to the brand’s management. If you ignore the sales figures, the point of the Regal is for enthusiasts to truly enjoy a mid-sized sedan that can take on the road. The Regal GS signaled the return of a sports model to the brand – along with the offer of a six-speed manual gearbox. It appeared that the Regal was misunderstood, as it should compete against the likes of the Toyota Camry or Ford Fusion. Rather, the Regal is a sports sedan aimed at the likes of the Acura TSX and Volvo S60 – similarly as it does in Europe under the guise of the Opel/Vauxhall Insignia. It is also a leader amongst sports sedans in China. This global Regal may be lost in translation, but enthusiasts know better to have this #VOTY winner misunderstood.